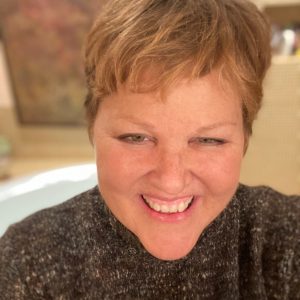 Susan Wood, b. 1959 in the United States is a conceptual artist. She is inspired by geo-political issues. Starting in the early 1980’s when Wood had just received her under-graduate degree, while she was documenting Native Americans and their role in society. When she received her MFA of Fine Arts, she was documenting the growing gap between those who have financial strengths and those who don’t. These degrees were not enough for Wood. She went on to get a graduate degree in Business and then spent the rest of her life on the road. Wood went on to receive an MBA and another graduate degree in international law and diplomacy – and spent the next 35 years traveling around the world – working on some of the most complex problems in the world. She was an official delegate at the Peace Talks between Jordan and Israel. She also lived and worked in Tunisia for the African Development Bank, during the entire Arab Spring – then later went to Sweden where she headed a division at the Institute for Democracy and Electoral Assistance. She has resided in over 17 countries and has worked in over 90 countries. This experience has informed her art over the years and she is now completely dedicated to conveying lessons learned in her art work.

Residencies
Artist in Residence at the Franciscan Monastery – 2006-2012